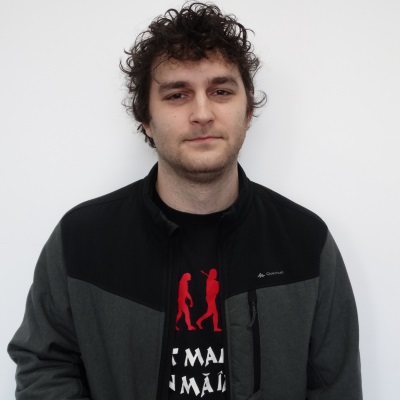 Radu has been a software professional for a while now. He's worked on both small and large projects, small and large companies, and in this time he's learned a lot of stuff about code. He's passionate about extreme programming, flexible design, emergent architecture and refactoring, to the point where he won't stop talking about it.

Enter event sourcing, which is a representation of the events that lead to a state change, instead of just the current state.